Acting for recovery, resilience and reimagining education: the Global Education Coalition in action >>

Understand how the Coalition works

Explore member offers to assure the resilience of education

As the pandemic revealed and amplified inequalities in education, UNESCO quickly mobilized support to ensure the continuity of learning around the world by establishing the Global Education Coalition in March 2020. This multi-sector Coalition brings together 175 institutional partners from the UN family, civil society, academia, and the private sector working around three central flagships: Connectivity, Teachers and Gender Equality. The Coalition uses a mission approach to achieve large-scale targets and as a way to operationalize actions: Global Skills Academy, Global Teacher Campus, and Global Learning House. 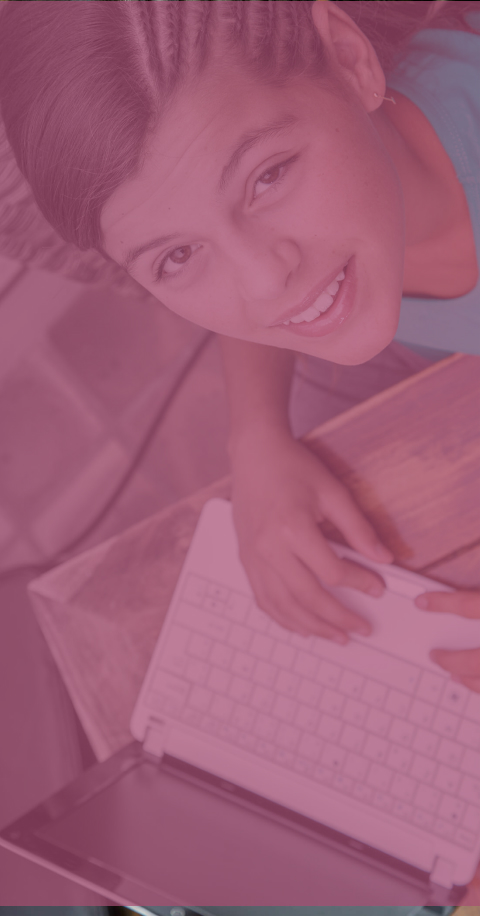 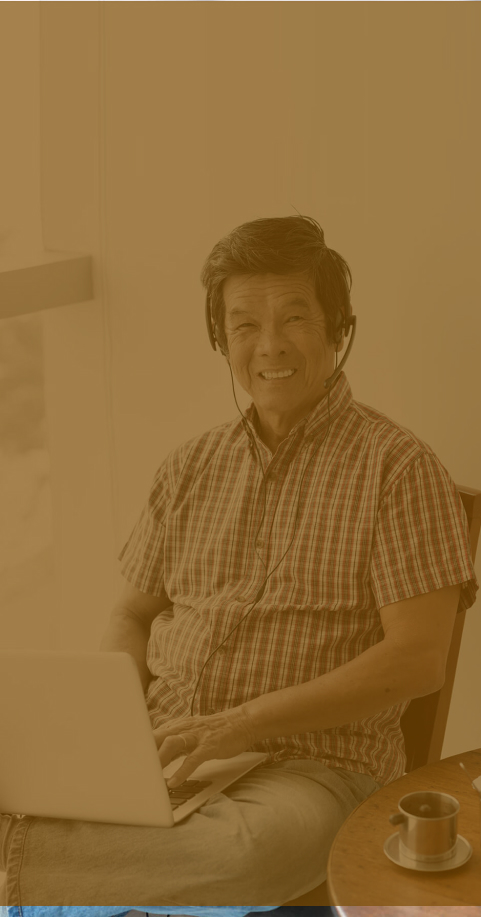 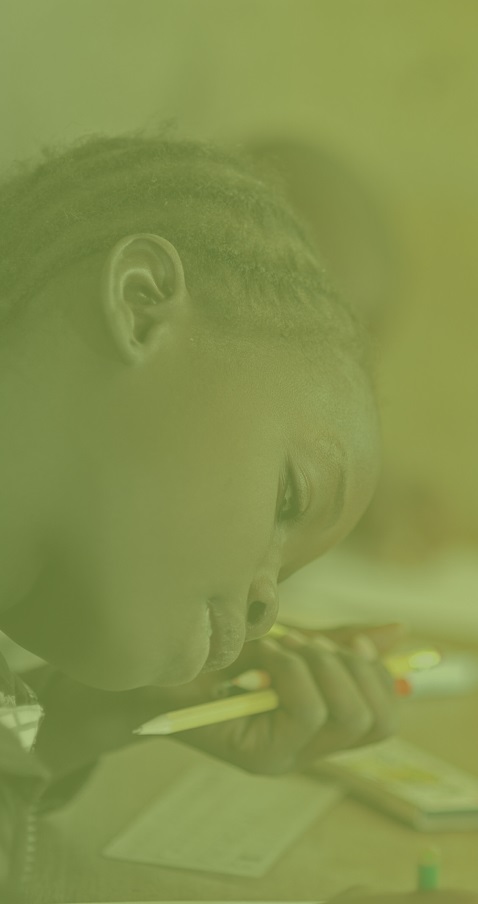 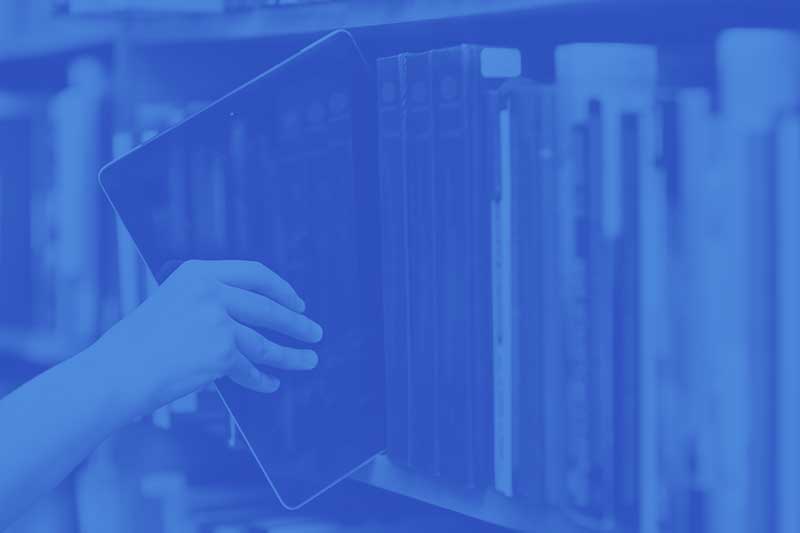 Read other Coalition stories
and newsletters

When schools shut, a global study exposing the gendered impact of COVID-19 school closures on learning, health and well-being, has been released by UNESCO on the occasion of the 2021 International Day of the Girl Child, 11 October. It finds that while gender norms and expectations can affect the ability to participate in remote learning, interventions that challenge gender-based barriers can limit learning loss and drop-out rates when schools reopen safely.

“Despite swift action by governments and their partners to ensure continuity of learning, COVID-19 school closures have hampered children’s and young people’s right to inclusive and quality education in countries across the world,” said UNESCO Assistant Director-General for Education Stefania Giannini. “The examples included in this report remind us that the path to equality is not a straight line and that purposeful, sustained and collaborative actions are needed to get us on track and to build back equal.”

The study includes a review of published research and a large-scale survey of organizations working globally on gender equality in education, as well as in-depth data collected in local communities in Bangladesh, Côte d’Ivoire, Kenya, Mali and Pakistan.

Four main areas where gendered impacts have been observed:

As governments brought remote learning solutions to scale to respond to the pandemic, speed, rather than equity in access and outcomes, appears to have been the priority. Initial COVID-19 responses seem to have been developed with little attention to inclusiveness, raising the risk of increased marginalization. There are exceptions: Ghana’s plan recognizes gender-related barriers to studying during school closures while Rwanda supports pregnant girls and adolescent mothers to continue their education.

Most countries across all income groups report providing teachers with different forms of support. Few programmes, however, helped teachers recognize the gender risks, disparities and inequalities that emerged during COVID-19 closures. Female teachers also have been largely expected to take on a dual role to ensure continuity of learning for their students, while facing additional childcare and unpaid domestic responsibilities in their homes during school closures.

The study calls on the education community to factor gender in policies and programmes to tackle declining participation and low return-to-school rates in vulnerable communities, including through cash transfers and specific support to pregnant girls and adolescent mothers.

Continued efforts are needed to track trends and expand interventions to bring an end to child marriages as well as early and forced marriages. practices which rob girls of their right to education and health and reduce their long-term prospects. Yet, such marriages appear to be increasing in some contexts. More work is also needed to document good practices, notably those that are equity-focused and designed to leave no one behind.

The study also demonstrates a strong need for no-tech and low-tech remote learning solutions, measures to enable schools to provide comprehensive psychosocial support and to monitor participation through sex-disaggregated data, among other necessary measures.

Latest report: Find out how the

Coalition has, in 2021, built upon its achievements and partnerships,and focused on Recovery

Our time
We are at a critical point in the global response to COVID-19 – we need everyone to get involved in this massive effort to keep the world safe and to enhance resilience of every society and every family. School closures are part and parcel of the increasingly stringent measures taken by governments to contain the spread of the virus. Today, 1.2 billion students and youth in 124 countries are affected by school and university closures. The responsibility of education is to keep learning processes for all learners and leave no one behind.

Our mission
We are committed to maintaining educational equity and inclusion as governments seek to provision teaching and learning opportunities to students through alternative means during periods of school closures. School closures have a long history of exacerbating learning inequities and hurting the most vulnerable children and youth disproportionately. This coalition is dedicated to working with governments to find solutions to leave no one behind and elevate the importance of equity and gender equality in educational responses to the COVID-19 crisis.

Our commitments
We commit collectively to: - Advocate and mobilize to bring actors and resources on board for an effective and unified response; - Coordinate among ourselves to maximize impact of interventions and avoid overlap with a view to reaching the most disadvantaged and those at risk of being excluded during this crisis; - Match national needs and global solutions by brining global and local (national) partners together for effective and immediate solutions addressing connectivity and content challenges; - Offer free and secure technological solutions to countries by providing radio, television and online digital tools and learning management solutions where national digitalized education resources can be uploaded and learning processes organized for use by schools, learners, teachers and parents. Such facilities ensure that countries have control over the development of courses, recommended resources, platforms aligned to national curricula and security and privacy of learners and teachers.

How the Coalition Works

What are the obligations of Coalition members?
Members commit to: (a) supporting one or more of the Coalition’s three objectives, (b) responding to UNESCO requests, and (c) working cooperatively with other Coalition members to ensure impactful and coordinated responses at the global, regional, and country levels.

Can education stakeholders make direct requests to Coalition members?
No, requests should be directed through national authorities to UNESCO. This will help ensure a coordinated response and active engagement of countries and ministries of education.

How does the Coalition decide where to deploy assistance and resources?
Decisions about how and where to deploy assistance are based on three factors: (a) country needs on the ground, (b) the resources of Coalition members, and (c) the potential for impact with a particular focus on disadvantaged groups. UNESCO assesses all requests received from countries and works to match them with commitments and offers of assistance from Coalition members. All deployments are demand-driven.

What is the role of governments in the Coalition?
Governments can request assistance from the Global Coalition via formal correspondence to UNESCO. Governments wishing to support Coalition objectives or flagships should contact the UNESCO Secretariat.

What happens to the Coalition when schools reopen?
The Coalition will remain vibrant and active. Two of the three Coalition objectives are relevant when schools reopen. Coalition members will help ensure a full and equitable return to school and, beyond this, build the resilience of education and training systems for the future. Coalition members, depending on their commitments, will continue helping countries and other stakeholders apply lessons learned during the COVID-19 pandemic as well as carry forward investments made during the crisis in line with Sustainable Development Goal #4.

What is UNESCO’s relationship to the Global Education Coalition?
UNESCO founded the Coalition and set its objectives and priorities. The Coalition is an agile platform with open coordination methods. UNESCO’s role is to broker and facilitate cooperation, build synergies and match country needs with the contributions and services of Coalition members.

How is the Coalition assuring the security and privacy of student data when shifts to distance learning are required?

All members of the Global Coalition for Education Response to COVID-19 have also committed to an ethic of do no harm in their treatment of data related to learning. UNESCO has also encouraged them to adhere to four principals protect learner information, privacy and security